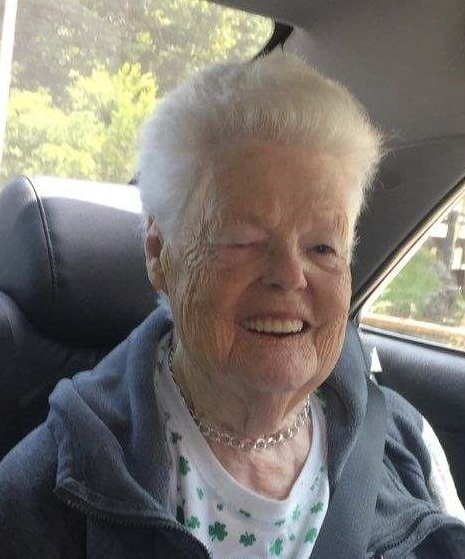 Betty Lou Littrell, 86, of Huntsville, Arkansas passed away Tuesday, September 10, 2019 at the Jamestown Nursing and Rehab in Rogers, Arkansas.

Betty was born on August 9, 1933 in Marble, Arkansas, a daughter of Frank Hudspeth and Cora Smith Hudspeth.  She was the widow of the late Floyd Homer Littrell who preceded her in death.

Betty worked for the Bama Pie Company for many years when they lived in Tulsa and raised five children. She enjoyed crocheting, embroidery and other forms of crafts. She was of the Baptist denomination and also had attended the Shiloh Full Gospel Church and the Revival Tabernacle.

She was also preceded in death by five brothers and one daughter, Barbara Peters.

Visitation will be from 5 to 8 p.m. Friday, September 13, 2019 at the Backstrom-Pyeatte Funeral Home in Springdale, AR.

To order memorial trees or send flowers to the family in memory of Betty Lou Littrell, please visit our flower store.