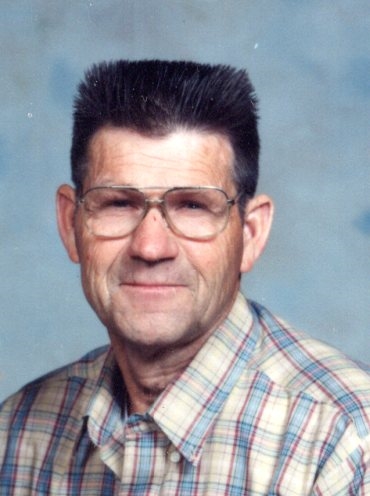 Bill was born March 9, 1936 in Spiro, Oklahoma to George and Stella Shockley. He served honorably in the United States Army for 3 years and then went on to serve for the United States Navy for 17 years. After serving, he went on to settling down his roots with his family. He was a very honest man and would tell you exactly what was on his mind. He could be found watching TV, taking care of his fruit trees, online shopping, and tinkering in his shop. He enjoyed having his friends over to chat and would always have a pot of coffee ready. He cherished his time with his family and would have ice cream ready for his grandchildren.

Funeral service will be 2:00pm, Monday, March 29, 2021 at Backstrom-Pyeatte Funeral Home. Pastor Charles Bell will officiate the service. Military honors will follow at Joyce Cemetery in Springdale, AR for the burial.

To order memorial trees or send flowers to the family in memory of Bill M Shockley, please visit our flower store.