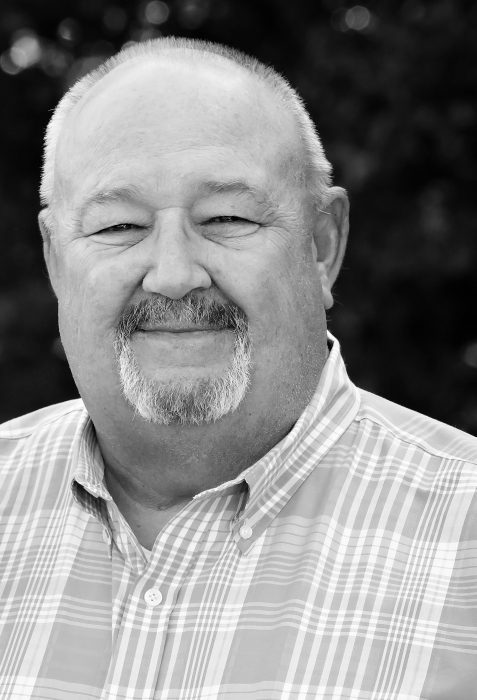 Charlie was born on July 3, 1952 in Claremore, Oklahoma, a son of Bud Leroy Gabbert and Mable Gene Barry Gabbert. He married Brenda Lou Greenlee on October 8, 1976 in Tulsa, Oklahoma. Charlie was owner and operator of Gabbert Trucking, who enjoyed camping and fishing. He coached his daughters’ and many other young women as they were growing up, he loved children and was involved with youth sports. Charlie never met a stranger. His laugh and smile were contagious to anyone he came in contact with. He was very sociable and enjoyed meeting new people and talking with people about his family. His greatest love was his grandchildren. He would be found attending all their sporting events and cheering for them in all their endeavors.

He is survived by his wife, Brenda Gabbert of the home; two daughters, Mindy and husband Daniel Bowlin of Pea Ridge and Michelle and husband Tyler Gill of Rogers; two brothers, Donald and wife Eva Gabbert of Coweta, Oklahoma and Barry and wife Zelda of Ponca City, Oklahoma; four grandchildren, Emory and Linley Bowlin and Kaysen and Eastyn Gill.

Visitation will be held at the Backstrom-Pyeatte Funeral Home in Springdale on Wednesday, September 6, 2017 from 5:00pm to 8:00pm.

To order memorial trees or send flowers to the family in memory of Charles "Charlie" Leroy Gabbert, please visit our flower store.