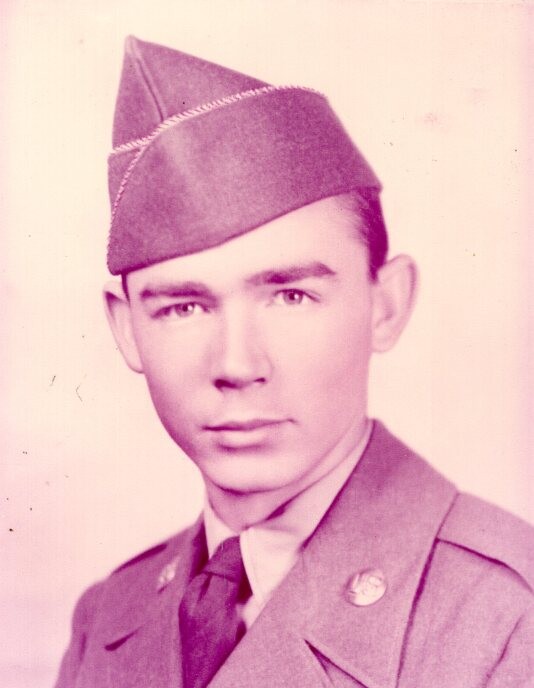 Charles “Jack” Jackson Windham, 85, of Springdale, Arkansas passed away at his home on Monday, May 4, 2020.

Jack was born on March 9, 1935 in Daingerfield, Texas, a son of Virgil Eugene Windham and Ila Mae Floyd Windham.  He married Carolyn Joyce Hodge on July 23, 1979. Jack had been a farmer, raising chickens, cows and pigs and had also worked as a tool & die maker and a security guard. He served his country honorably in the U.S. Army during the Korean conflict, where he served with the Special Forces and had been trapped behind enemy lines for 18 days before returning to safety. He was a man of strong Christian faith and belonged to the Church of Christ. He was an avid sportsman who loved fishing and hunting. Jack enjoyed spending time with his family and playing dominos.

He was preceded in death by his parents, two sisters, Clara Mae Jones and Mary Dean Crane; one brother, William Windham; a son, Charles Windham Jr; a daughter, Cherry Mansfield; and a granddaughter, Misty Dawn Windham.

A memorial service and interment of cremains will be held at the Fayetteville National Cemetery at a later date.Cremation arrangements were entrusted to Backstrom-Pyeatte Funeral Home. Please visit http://www.backstrom-pyeattte.com to sign our online guestbook.

To order memorial trees or send flowers to the family in memory of Charles "Jack" Windham, please visit our flower store.