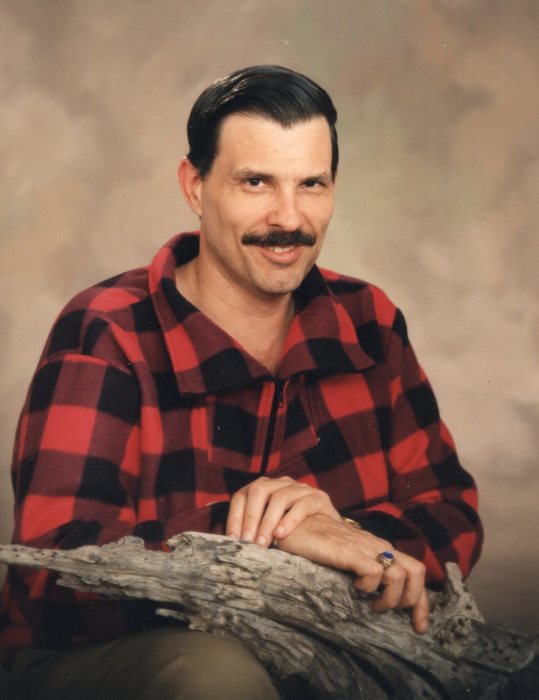 Charles Conlee Tillotson, 72, of Fayetteville, Arkansas passed away on Wednesday, January 9, 2019 at his home.

Charles was born on April 12, 1946 in Wichita, Kansas, a son of the late Charles Leroy Tillotson and Velda (Penny) Tillotson.  He served in the US Navy, then later in life retired from Tyson Foods and was a member of the Pathway Baptist Church in Fayetteville, Arkansas.  He was a Ham Radio operator and an amateur golfer.

Visitation will be held on Friday, January 18, 2019 at the Backstrom-Pyeatte Funeral Chapel in Springdale, Arkansas from 7:00pm to 9:00pm.  Memorial service will be held at 2:00pm on Saturday, January 19, 2019 at the Pathway Baptist Church in Fayetteville, Arkansas.  Pastor Jeremy Flanagan will officiate the service.  Donations can be made in his name to the Highlands Oncology Group in Fayetteville, Arkansas (479) 587-1700.

To order memorial trees or send flowers to the family in memory of Charles Conlee Tillotson, please visit our flower store.