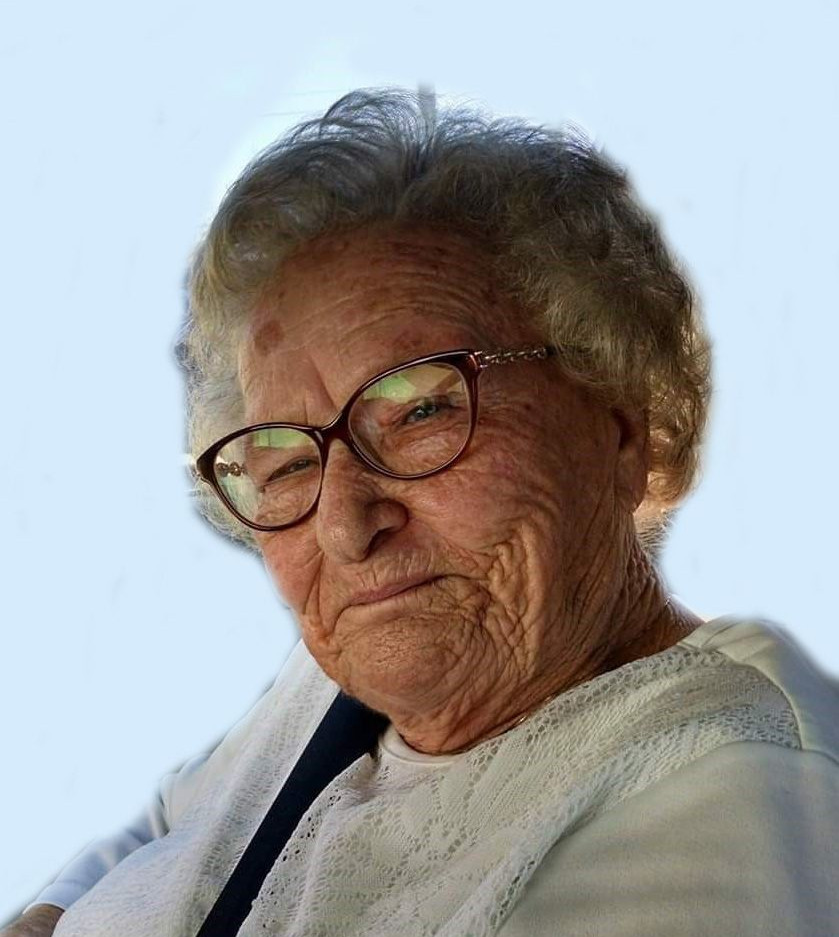 Christeen was born on June 3, 1934, in Adair County, Oklahoma. She was the daughter of Stephen Golden and Eda Ames Golden. She was the widow of the late Don Marlow who preceded her in death.  Christeen was an LPN at several hospitals in Joplin and at the Siloam Springs Memorial Hospital, working in their I.C.U or the Emergency Room. She had also worked at Franklin Electric in Siloam Springs. She loved crafting, crocheting, reading, and doing ceramics. Christeen and Don owned and operated a ceramic and woodworking store before his death. Christeen was a lifetime member of the Siloam Springs Chapter of the Order of the Eastern Star and a member of the Rebekah’s of the International Order of Odd Fellows. She loved being with her family and taking care of her grandchildren.

She was preceded in death by her parents, her husband and one son Benny Ray Martin.

Graveside services will be held on Tuesday, October 11, 2022, at 2:00pm at the Bell Cemetery in West Siloam Springs Arrangements are entrusted to Backstrom-Pyeatte Funeral Home of Siloam Springs, AR. Please visit www.Backstrom-pyeatte.com to sign the online guestbook.

To order memorial trees or send flowers to the family in memory of Christeen Marlow, please visit our flower store.