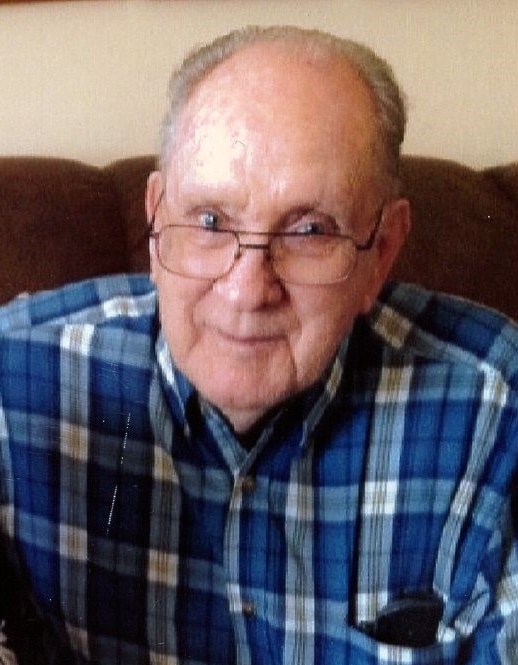 Dale was born on May 12, 1936 in Carthage, Missouri to Henry Sampson Crow and Frankie Irene Devers. He married the love of his life Dorothy Maggard on August 31st, 1957 in Carthage, Missouri. He loved his work for Frito Lay as a route salesman. After he retired from there he worked another 18 years, along with his wife Dorothy, for the Army Corps of Engineers as a parks attendant in Mountain Home. Dale was raised a Master Mason on April 20, 1965 and was a member of the Springdale Lodge. He loved camping, fishing, deer hunting and woodworking.

He is preceded by his wife Dorothy Crow of the home; one daughter Gaylen Deanne Lemons of Fayetteville, AR; two brothers Darrell Lee Crow of Topeka, KS and Jarrell Clinton Crow of Clinton Township, MI.

In light of current health concerns and CDC regulations, a Memorial service and burial of cremains will be conducted at a later time to be announced. The arrangements were entrusted to Backstrom-Pyeatte Funeral Home of Springdale, AR.

To order memorial trees or send flowers to the family in memory of Dale Junior Crow, please visit our flower store.