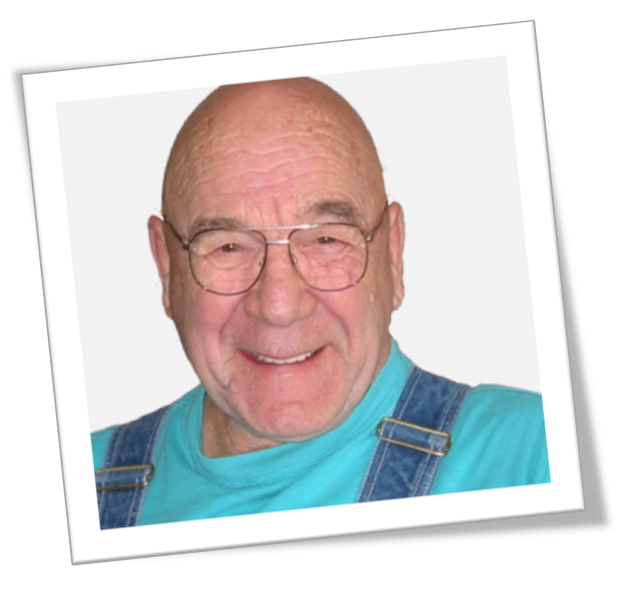 Dave was born on January 11, 1934 in Pecos, Texas to David Hamilton Mitchell Sr. and Bessie Vecera. He married the love of his life Effie Nell Spinks on January 3rd, 1954. He served in the United States Navy as a Seabee of the 1st Mobile Construction Battalion from 1951 to 1954. He retired as a machinist from Danaher Tools in Springdale AR, but he was a “Jack of all trades” in many ventures including wood and metalsmithing, making tin-men, yard birds, games and crafts of all types. He loved dancing (even with his walker at the senior center), fishing, hiking, playing guitar (had a band called the “Arkansas Travelers”), his childhood horses and spending time in his “he-shed.” He made friends wherever he went.

In light of current health concerns, CDC regulations should be followed. The informal Memorial service will be held at Backstrom-Pyeatte Chapel on Friday, August 7th, 2020. Drop in from 4 PM to 7 PM. The arrangements were entrusted to Backstrom-Pyeatte Funeral Home of Springdale, AR.

To order memorial trees or send flowers to the family in memory of David Hamilton Mitchell Jr., please visit our flower store.