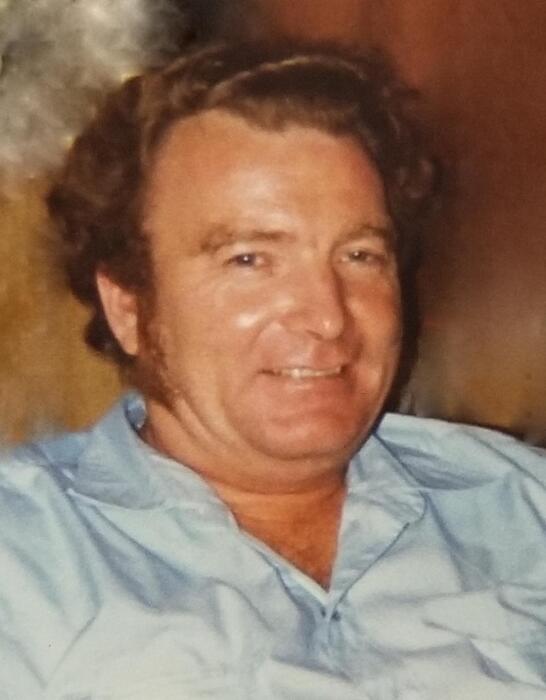 He was born May 21, 1945 in Fayettevile, Arkansas to R E Spears and Zada Woodward-Spears. He married his beloved wife, Patricia A. Boudrey on November 28, 1992 and shared many loving memories together. He retired from George’s in 2011. After his retirement, he spent most of his time with his family.

He is preceded in death by his parents; 2 daughters, Rebecca Goff and Rhonda Smith; and 4 siblings, James Spears, Felix “Sonny” Spears, Rita Spears, and Henry Spears.

In lieu of flowers, anyone who wishes to honor David Spears is requested to make a contribution to his medical expenses. The family respectfully requests that any donations be made to David and Patricia's account through Arvest Bank in Lowell, Arkansas.

To order memorial trees or send flowers to the family in memory of David Spears, please visit our flower store.