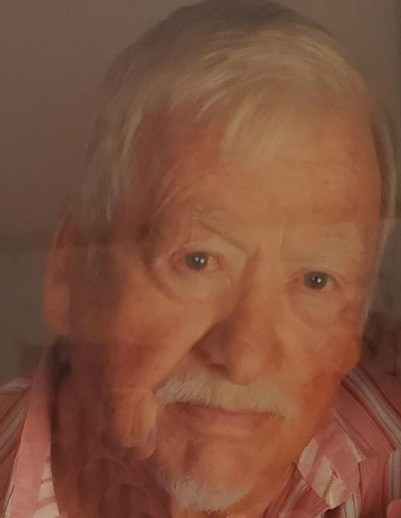 Dearl was born on September 29, 1939 in Harrah, Oklahoma to Lemuel and Gertrude Peachee. He proudly served for the United States Army.  He married the love of his life, Jerldine Smith and formed a loving family. He worked for the City of Siloam Springs as a Electric Lineman for 30 years. He enjoyed collecting and trading muscle cars growing up; later on in life, he collected knives, guns, going to yard sales or flea markets, watching tv shows, making a garden with Jeri, and pittling around.

He is survived by his wife, Jeri of the home; 1 son, Dearl Peachee and wife, Jerri of Siloam Springs, AR; 1 daughter, Tammy Meek and husband, Leonard of Decatur, AR; 8 grandchildren, David Peachee, Tony Peachee, Olivia McFadin, Tiffany Meek, Trever Meek, Destiny Meek, Shimay Holt, and Carter Holt; 13 great-grandchildren; a host of nieces and nephews; and many other loved ones.

A private burial will be held for Dearl at Dickson Cemetery near Cherokee City under the direction of Backstrom-Pyeatte Funeral Home. The family will host a memorial service at a later date.

To order memorial trees or send flowers to the family in memory of Dearl Dean Peachee, please visit our flower store.