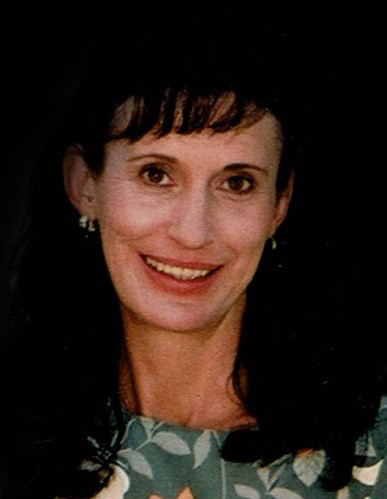 Debora was born on Sept. 24, 1956 in Fayetteville, AR, a daughter of Leslie Guy Christie and Ruby Woods Christie.  She worked for many years at the Callahan’s Steak House in Siloam Springs. She was known as a loving mother and grandmother.

Memorial service will be held at 2:00pm on Saturday, February 17, 2018 at the Backstrom-Pyeatte Funeral Chapel.

Arrangements are under the direction of the Backstrom-Pyeatte Funeral Home of Siloam Springs, AR.

To order memorial trees or send flowers to the family in memory of Debora L Holt, please visit our flower store.