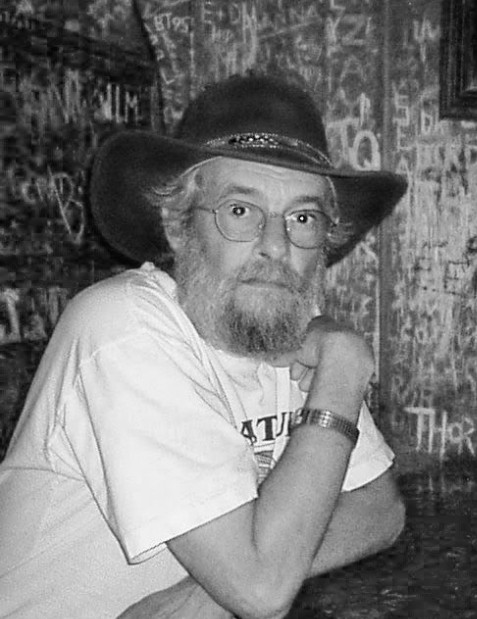 Dr. Robert Hervey Lafferty III, 74, died June 6, 2021, in his Pleasure Heights home with his family beside him. He was born Aug. 28, 1946, in Charlotte, NC, to Robert H. Lafferty Jr., and Lillian Camangi, both of whom preceded him in death.

Bob is survived by his wife Kathleen Hess of the home; two daughters, Sophia Lafferty-Hess and husband Joshua White of Durham, N.C. and Emily Woolwine and husband Dave Woolwine and granddaughter Lilah Woolwine, all of Carmel, Indiana; one sister, Caroline Koons and husband Joe Henderson of Albuquerque, N.M. He also leaves behind his dog Mingko and cat Lily.

Bob grew up in Oak Ridge where his father worked as a Chemist on the Manhattan Project. He obtained a Ph.D. in Anthropology with a focus in Archeology from Southern Illinois University in 1977. Bob began his career as a Principal Investigator for the Office of Archaeological Research at Moundville State Park, AL. He moved to Arkansas in 1979 to join the Arkansas Archeological Survey as an Principal archeologist. In 1983, he and his wife established their company, Mid-Continental Research Associates (MCRA). Bob was foremost a scientist, and specialized in historic and prehistoric southeastern archeology with an interest in geology and earthquake research. He was proud to proclaim himself a Vietnam veteran having served as a First Lieutenant in the Army Corps of Engineers.

Bob was a modern day Renaissance man. He loved to read, had an encyclopedic memory, and created art in numerous media including home sculptures, tables, and jewelry, faceting stones to create stunning gifts for family and friends. He used his engineering training in concert with his creativity to develop unique tools to use both professionally and in his personal life. Bob was one of a kind.

Arrangements are entrusted to Backstrom-Pyeatte Funeral Home in Springdale.

In lieu of flowers, please consider a donation to the Michael J Fox Foundation (michaeljfox.org) or a charity of your choice (Charitywatch.org).

Burial in National Cemetery in Fayetteville, with military honors. A celebration of life will be held in late August.

To order memorial trees or send flowers to the family in memory of Dr. Bob Lafferty, please visit our flower store.