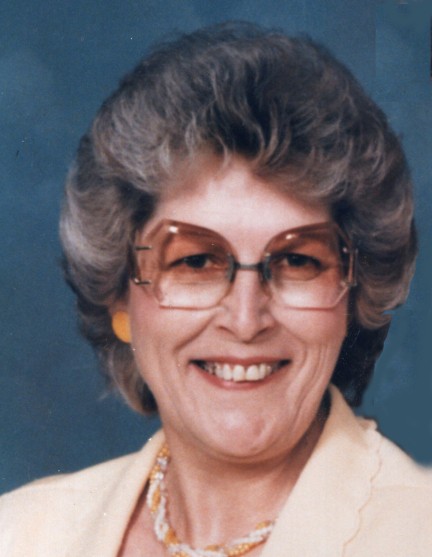 Evalena was born on August 20, 1934, in Damascus, Arkansas. She was the daughter of Harold Graham and Hazel Marie Jones Graham. Evalena moved to the Springdale area in 1950. She was preceded in death by her first husband, Denver Glen Snow in 1997 and was also preceded in death by her second husband, Norman B. Cline in 2017. Evalena was a hairstylist and with her husband Denver owned and operated the Snow Barber and Beauty Shop in Springdale.  She was a member of the Philips Chapel Freewill Baptist Church and loved to crochet, working in her flower garden and doing Word Searches.

Evalena was also preceded in death by parents: her daughter, Debi Jean Snow; one brother, Jerry Graham and one stepbrother, Joe David Harkness.

She is survived by one son, Danny Snow and wife Aleca of Springdale; one brother, Ronald Graham and wife Connie of Little Rock, Arkansas; and one grandson, Daniel Snow.

Graveside Services will be held at the Snow Cemetery in Wayton, Arkansas on Saturday October 2, 2021, at 2:00PM.  A viewing will be held prior to the service from 1:30 pm until 2:00pm at the cemetery.  Rev. Jason Scott will officiate the service under the direction of the Backstrom-Pyeatte Funeral Home of Springdale.

To order memorial trees or send flowers to the family in memory of Evalena M Snow-Cline, please visit our flower store.