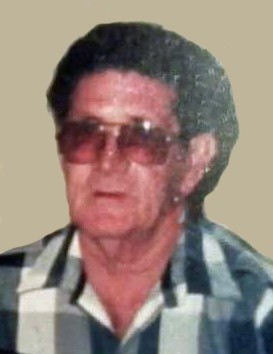 Frank was born on December 24, 1931 in Scottsville, Arkansas. He was the son of Dewight Washington Ross and Hazel Geniva Lee Ross. Frank served honorably 18 years in the US Navy as a Seabee. After his service he drove a semi-truck as an independent contractor until he retired. In Frank’s spare time he enjoyed fishing, fixing cars, country music and his pearl snap shirts. His favorite TV shows were Heehaw and Gunsmoke and was known to wake up singing “Oh what a beautiful morning, oh what a beautiful day” at four in the morning.

Visitation will be held at the Backstrom-Pyeatte Funeral Home in Springdale on Monday, February 22, 2021 from 5:00pm to 8:00pm.

To order memorial trees or send flowers to the family in memory of Frank Lee Ross, please visit our flower store.