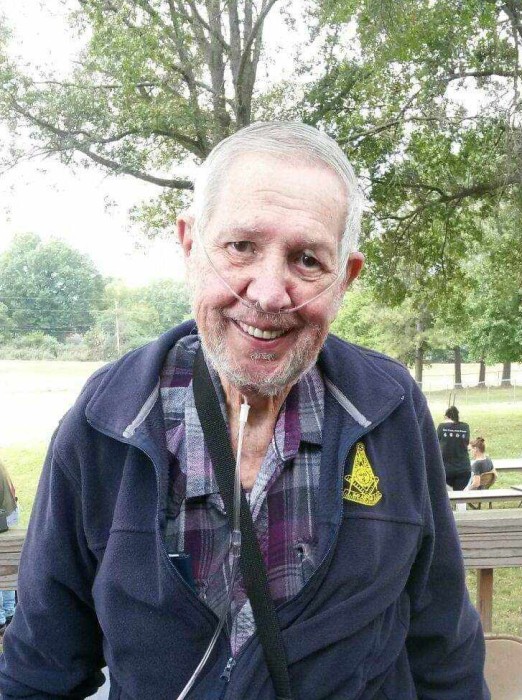 George was born on February 2, 1943 in Siloam Springs, a son of Robert Lee Hillhouse and Eula Mae Reynolds Hillhouse.  He married Betty Ruth Coburn on September 29, 1961 in Siloam Springs.  George worked many years for Bear Brand Hosiery and Citation before his retirement.  He was a Past Master of Key  #7 Masonic Lodge in Siloam Springs and had attended the Sanctuary Church in Lincoln. George enjoyed repairing clocks and watches.

Graveside services will be held on Saturday, January 11, 2020 at 10:00am at the Fairmount Cemetery near Gentry. Pastor David McBride will officiate the service under the direction of the Backstrom-Pyeatte Funeral Home of Siloam Springs. To sign online guestbook please go to www.backstrom-pyeatte.com.

To order memorial trees or send flowers to the family in memory of George Wayne Hillhouse, please visit our flower store.