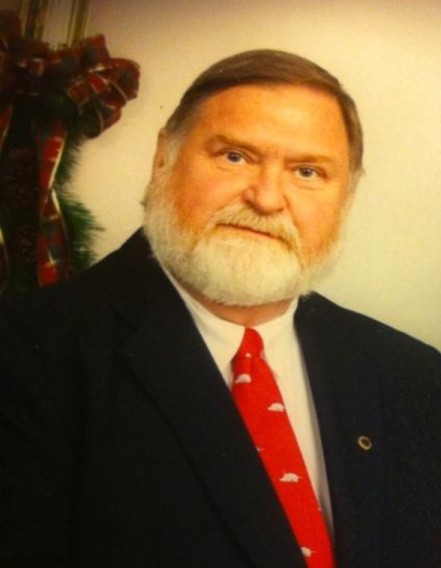 On Tuesday, July 7, 2020, George Martin Mayo, loving husband and father of three children, passed away peacefully at the age of 69 at his home in Bentonville, AR, surrounded by his family.

George was born on August 24, 1950, in Fayetteville, AR, to Ben and Eva Lena Mayo.  He graduated from Siloam Springs High School in 1968 and went on to attend the Spartan School of Aeronautics and Technology. On July 10, 1971, he married Sandra Burns Mayo. Together they raised two sons, Charles and Jeremy, and one daughter, Sarah.

George was a faithful and loving servant to his family, church, community, and country.  He served honorably as Sergeant in the United States Air Force during the Vietnam War. In partnership with his father, George owned and operated Bentonville’s local lumber yard and hardware store, Mayo Building Supply, for 24 years.  George was a founding member of the Bentonville Breakfast Lions Club and was honored with the Melvin Jones Fellow Award, the highest form of recognition to acknowledge an individual’s dedication to humanitarian service.  He was a member of the Bentonville Masonic Lodge No. 56 and served on the Bentonville Parks and Recreation board for ten years. George coached many Bentonville youth sports teams over the years from Little League, Babe Ruth to girls’ softball.

George was a member of the First Christian Church of Neosho, MO, for 17 years. He served as Deacon and Elder, and this year was honored with the status of Elder Emeritus.

There will be a memorial service at the First Christian Church in Neosho, MO. The date and time will be announced.

In lieu of flowers, donations may be made to the First Christian Church Neosho, MO youth program and Circle of Life Hospice Care.

To order memorial trees or send flowers to the family in memory of George M. Mayo, please visit our flower store.