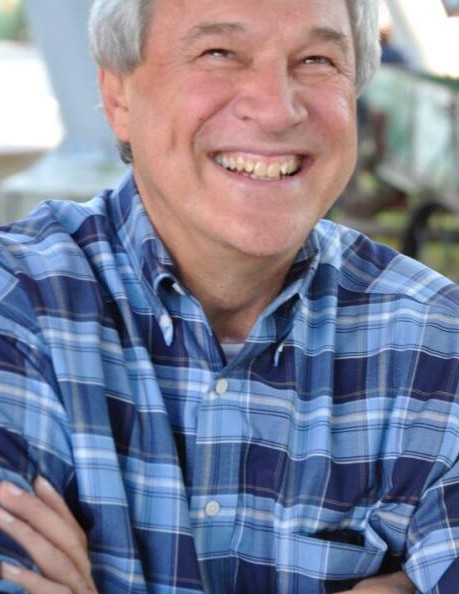 James Michael (Mike) Dale was tragically lost December 20, 2020 at 70 years old due to Covid-19 complications. He was a beloved principal, mentor, husband, father, and friend. His adoring wife, three daughters, two sons-in-law, two grandkids, and hundreds of students he considered his own were his legacy.

Mike achieved a Bachelors in Science and a Masters in Education with emphasis in school law. He has served as principal and teacher at Ozark Adventist Academy since 2006 after initially retiring from public school education in Texas for 26 years. Mike was recently awarded “Educator of the Year” and multiple time “Teacher of the Year”. Mike has initiated and sponsored science clubs, volunteer disaster relief groups, work study programs, and fund raised for non-profit education. He is often quoted as saying “Titles and degrees mean nothing if you don’t use them to make a positive impact in the world.”

Funeral service closed to the public due to social distancing, though memorial service to be determined.

Flowers are appreciated though donations to Ozark Adventist Academy would be his personal request.

A live stream of the graveside service will go live on Backstrom-Pyeatte's Facebook page on Wednesday, December 23, 2020 at 11:30am. You can find a link to help direct you under Tribute Video Tab below.

To order memorial trees or send flowers to the family in memory of James "Mike" Dale, please visit our flower store.