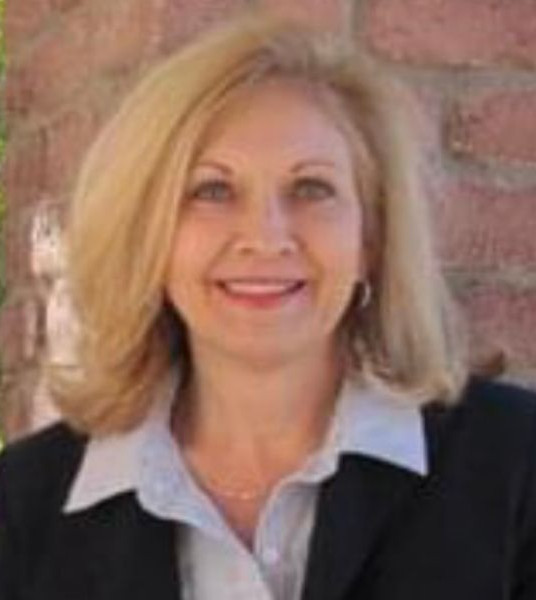 Janelle Meeker Trowbridge, 68, of Springdale went to be with the Lord, Saturday, July 9th, 2022. Janelle was born on October 5, 1953, to Derrald Meeker Sr. and Bernadine Johnson. She is preceded in death by her parents and one brother, Stanley Meeker. Janelle is survived by her three children, Tara Shumaker of Bella Vista, Erin Jaeger (Jared) of Springfield MO, and Ryan Ericson of Rogers. Also, by her siblings Derrald Meeker Jr. (Lydia) of Siloam Springs, Juanita Meeker of Bentonville, Donnie Meeker (Tami) of Siloam Springs, Ronnie Meeker (Eve) of Lincoln, and Ramona Meeker of Springdale. Janelle is also survived by her grandchildren, Jordan, Keith, and Jase, and many nieces and nephews.

Janelle worked at Superior Wheel in Rogers as a secretary for most of her career and later at World Kitchen in Bentonville. Janelle enjoyed going to lunch with the girls and spending her time with family. She loved her puppy dog Juno and her children very much. She was a loving daughter, mother, grandmother, sister, and aunt.

A private memorial service for family will be held at Bethesda Cemetery in Lincoln at a later date.

To order memorial trees or send flowers to the family in memory of Janelle S. Trowbridge, please visit our flower store.