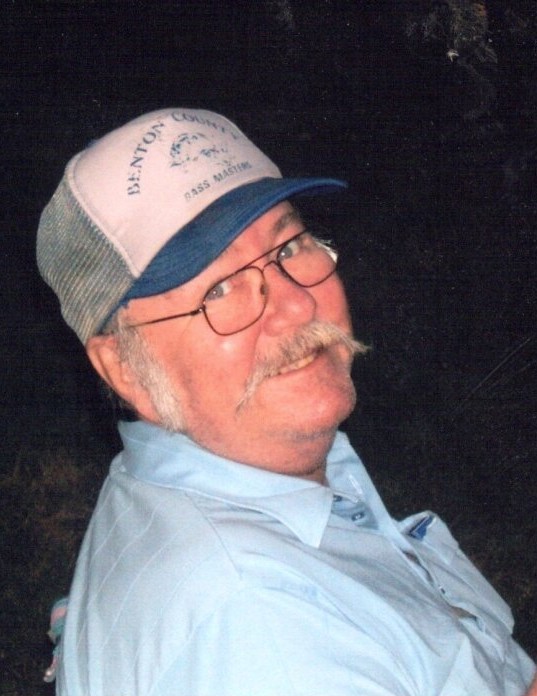 Jerry Wilton Ford, 72, of Siloam Springs, Arkansas passed away at his home on Sunday, August 1, 2021.

Jerry was born on October 11, 1948, in Siloam Springs. He was the son of Lt. Col. Sherman W Ford and Laverne Agnew Ford. He married Ginette L Chasse on May 8, 1970, in St. Agatha, Maine. Jerry retired from the U.S. Postal Service after delivering the mail for many years but also had worked in retail for Walmart and Popeyes. Jerry enjoyed fishing, hunting, playing golf and poker, going to fishing tournaments, and bird watching, He loved spending time with his grandchildren, especially taking them fishing and target shooting. Among his hobbies Jerry enjoyed black and white photography including developing the pictures himself. Jerry served with Honor in the U.S. Navy during the Vietnam War.

Funeral services will be held on Friday, August 6, 2021, at 10:00 am at Backstrom~Pyeatte Funeral Chapel in Siloam Springs. Pastor Dennis Cottrell will officiate the service, with burial being held at the Oak Hill Cemetery with military honors. Arrangements are entrusted to the Backstrom-Pyeatte Funeral Home of Siloam Springs. To sign the online guestbook please go to www.backstrom-pyeatte.com.

To order memorial trees or send flowers to the family in memory of Jerry W Ford, please visit our flower store.