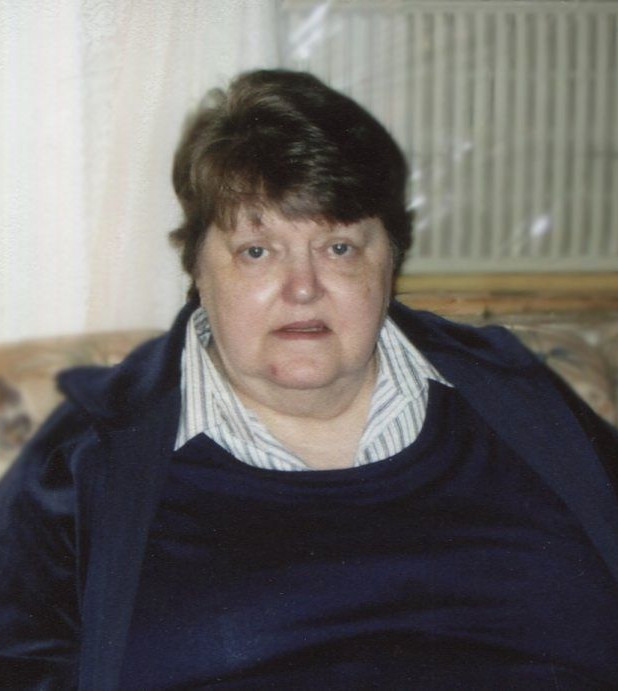 Joan’s visitation will be at Mt Pleasant Church, Tuesday, November 29, 2022 at 1:00pm with the funeral service following at 2:00pm.

Memorial contributions may be made to The Mt Pleasant Cemetery Association- PO BOX 141Hiwasse, Arkansas 72739.

To order memorial trees or send flowers to the family in memory of Joan E. Spears, please visit our flower store.