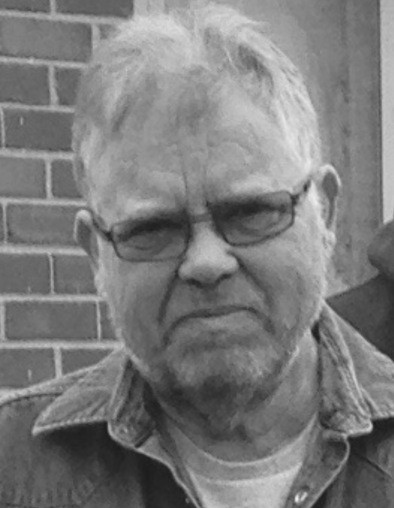 Johnny was born on December 7, 1958, in Siloam Springs, Arkansas. He was a son of John Nelson Gatewood and Francis Juanita Barnes Gatewood.  He married Glenda Cheryl Ann Counts on September 27, 1997, in Gentry, Arkansas. Johhny was a Live Haul Driver for J B Hunt. He enjoyed going to car races, traveling, camping spending time with family at cook outs and talking on the phone. He was a hardworking man who was never late and was a good man with a kind heart.

He is survived by his wife Cheryl of the home: one son, Eric Counts and wife Christine of Watts, Oklahoma; two daughters, Nerissa Johnson and husband Nathan of Watts, Oklahoma, and Krystal Perez and husband Jose of Cane Hill, Arkansas; one brother, Norman Gatewood of Colcord, Oklahoma; two sisters, Alice Farmer and husband Darrell of Summers, Arkansas, and Opal Payne of Colcord, Oklahoma; six grandchildren and four great grandchildren, along with many other family members and friends.

He was preceded in death by his parents and one sister, Linda Gatewood.

To order memorial trees or send flowers to the family in memory of Johnny Gatewood, please visit our flower store.