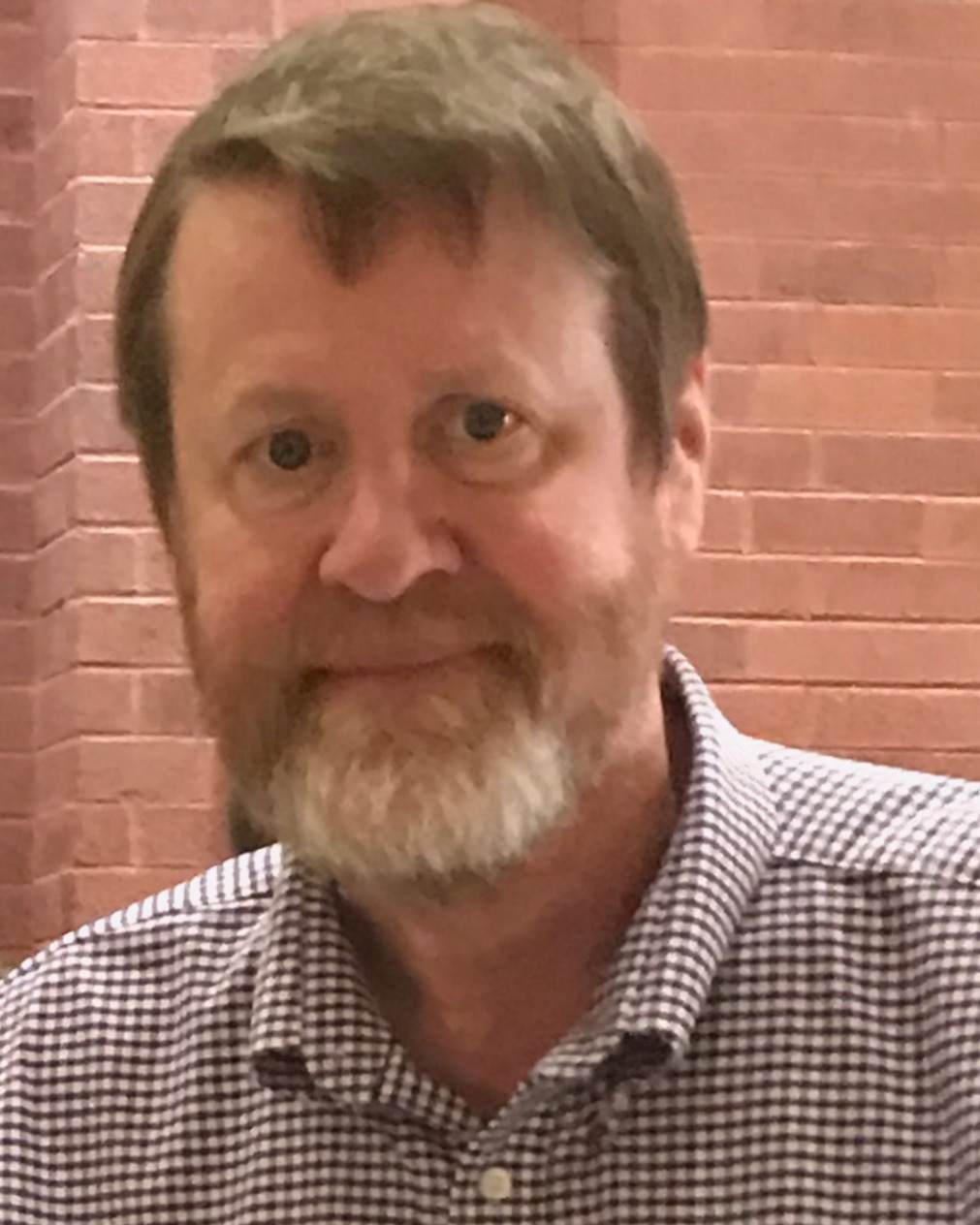 Keith was born on November 28, 1956, in Little Rock, Arkansas. He was the son of Billy Edgar Sanford and Dorris Painter Sanford.  He married Darla Jean Sligar on December 24, 2015, in Springdale, Arkansas.  Keith was the Circulation Director for the Morning News for many years and later for the Northwest Arkansas Democrat-Gazette. He was a motorcycle enthusiast, a dog lover, enjoyed traveling, cooking and was a sports fan especially an avid Razorback fan. He loved spending time with his grandchildren and attending whatever events they were involved with. Keith attended the Trinity Pentecostal Church in Siloam Springs.

Funeral Service will be held the Trinity Pentecostal Church on Monday, January 16, 2023 at 10:00AM. Pastor Mike Whorton will officiate the service with burial being conducted at the Ganderville Cemetery near Summers, Arkansas.

To order memorial trees or send flowers to the family in memory of Keith Sanford, please visit our flower store.