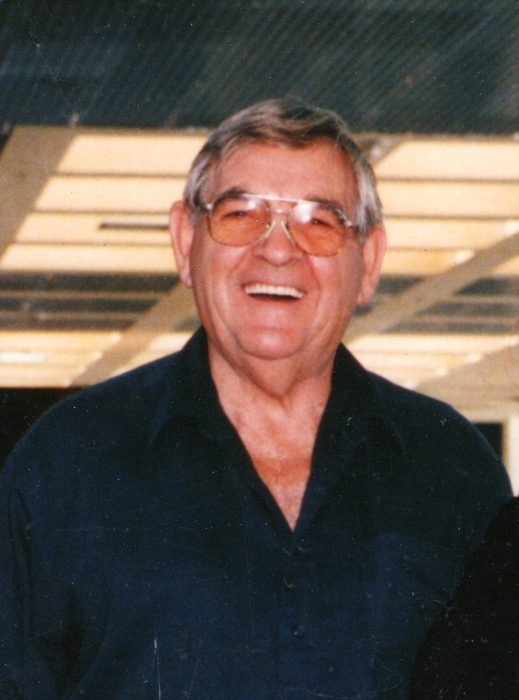 Kenneth was born on December 20, 1936, in Maquoketa, Iowa. He was the son of Ervin Laverne Collins and Estella Mae Dague Collins. He married Kathryn Elaine Brooks on April 18, 1965 in Tahlequah, Oklahoma, celebrating 56 years of marriage. Kenneth accomplished much in his life working as a truck driver, a tree surgeon, a maintenance man and working in the HVAC industry for many years. He was a Christian who loved to read and study his bible. He enjoyed old cars, traveling, anything to do with history, and teaching others. He loved children and had a generous heart for anyone in need.  Kenneth served honorably in the United States Marine Corps, a fact that he was very proud of all of his life.

To order memorial trees or send flowers to the family in memory of Kenneth Collins, please visit our flower store.