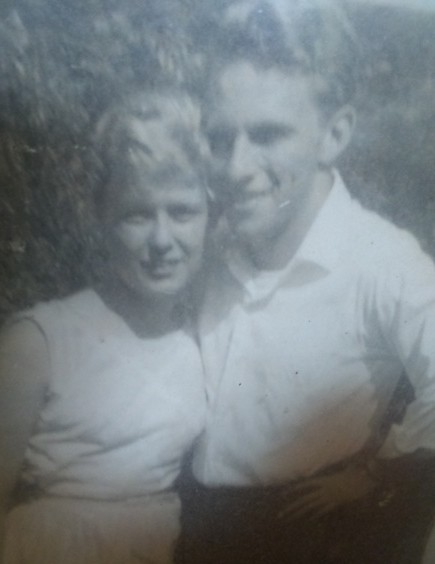 Leonard Lovell of Decatur, Arkansas passed away early in the morning of November 25, 2019.

He was a beloved husband, father, grandfather or “pawpaw” as his grankids called him. He was a retired pastor with a BA in theology who had previously been the pastor of the Seventh Day Adventist Church in Sulphur Springs, Arkansas for over twenty years, and was still an active leader figure in the church. He was passionate about his faith, family, poetry, and the St. Louis Cardinals.

He is preceded in death by his parents, Troy and Alice Lovell and one daughter, Deanna Lovell.

The visitation for Leonard will be held on Friday, November 29, 2019 from 9:00am-11:00am. The funeral service will begin at 11:00am with Pastor George Ellis officiating. Burial will follow at Bentonville Cemetery with Military Honors. The funeral arrangements were entrusted to Backstrom-Pyeatte Funeral Home of Siloam Springs, AR.

To order memorial trees or send flowers to the family in memory of Leonard Lee Lovell, please visit our flower store.