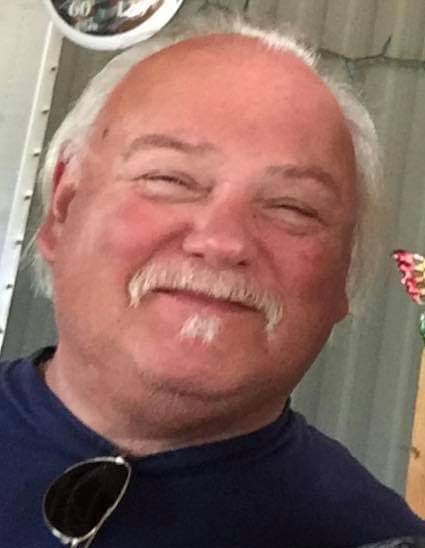 Speedy was born on September 3, 1955 in Madera, California, a son of Lester Gordon Azlin and Peggy Loren Flanary Azlin.  Speedy had been a welder when he lived in California but had dedicated his life to music, playing and songwriting, when he moved to Arkansas.  Speedy and his brother, John, formed the band, Oktober Melon, playing Christian Rock and playing in local jails and prisons as a way of ministering.  Speedy was a member of the worship team at the Assembly of God in Colcord, an ordained minister and was always witnessing and ministering to the downtrodden and hopeless.

He was preceded in death by his father and one brother, Joshua W. Miles.

Memorial services will be held at the First Assembly of God in Colcord on Saturday, January 11, 2020 at 10:00am.

Cremation arrangements are under the direction of the Backstrom-Pyeatte Funeral Home of Siloam Springs.  Please visit www.backstrom-pyeatte.com to sign online guestbook.

To order memorial trees or send flowers to the family in memory of Lester "Speedy" Azlin, please visit our flower store.