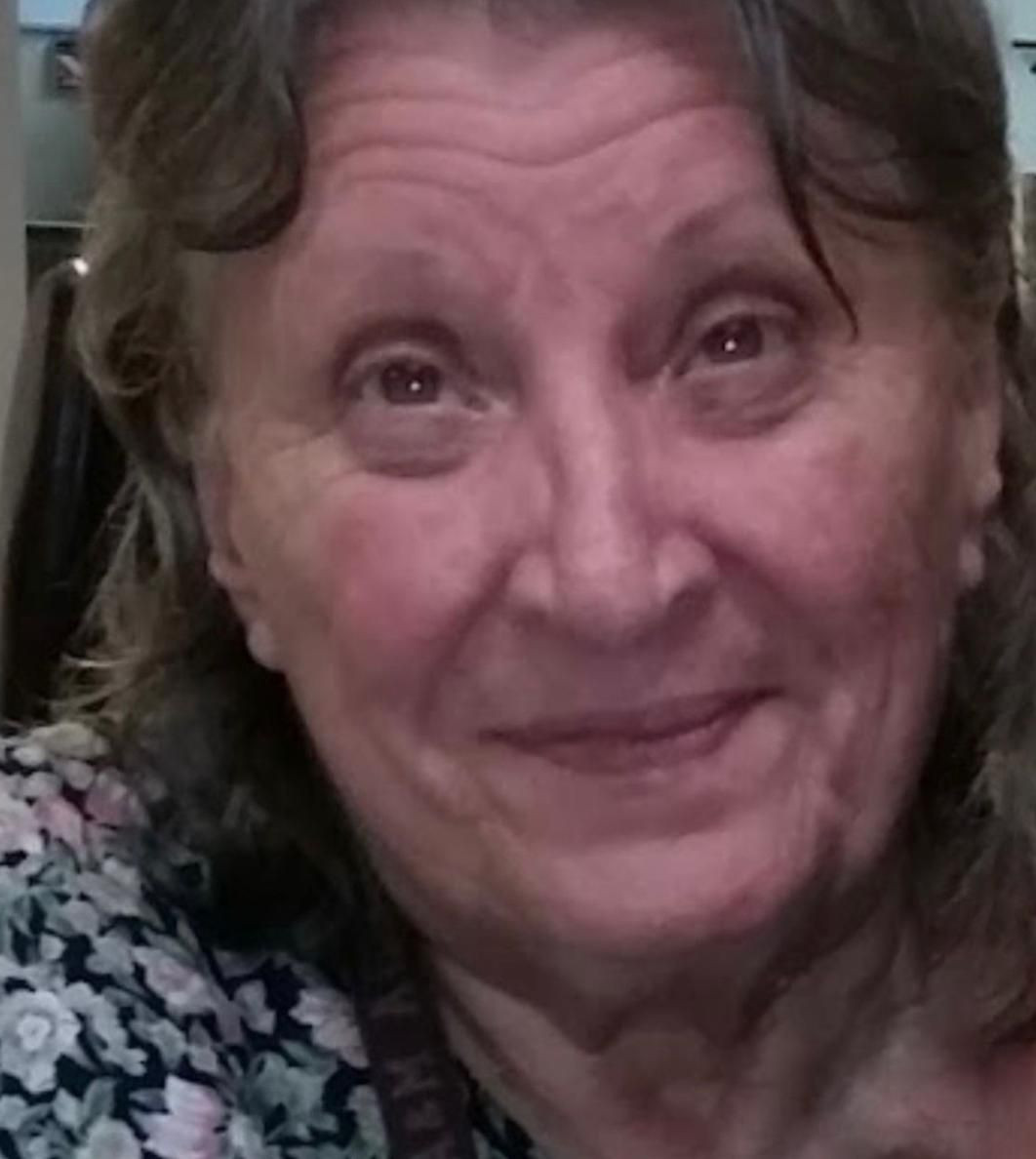 Margaret was born on July 7, 1949, to parents Elmo and Margaret McCollum in Galveston, Texas. In her life, she was a truck driver and a great cook. She will be remembered by many as a best friend.

She is preceded in death by her parents.

No services are planned per Margaret's wishes.

To order memorial trees or send flowers to the family in memory of Margaret McCollum Barnum, please visit our flower store.