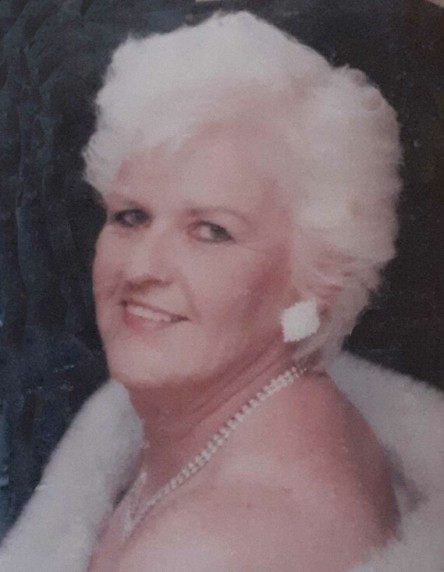 Nina was born on October 4, 1944 in Bethel, Ohio, a daughter of Earl Saylor and Lucy Saylor. She married the late Lonnie Speed on March 25, 1985 in Miami, OK who preceded her in death in 2013. Nina was a cafeteria worker for the Siloam Springs Public Schools and went out on the truck with her husband Lonnie.  She was a spitfire who was outspoken, couldn’t help but tell a joke’s punchline first and liked to knit and crochet.

To order memorial trees or send flowers to the family in memory of Nina Sue Speed, please visit our flower store.