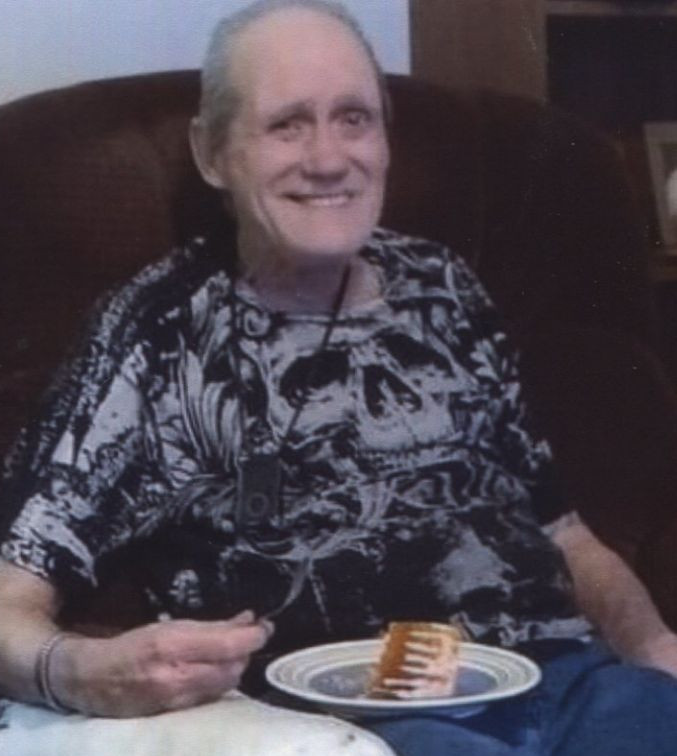 Wayne was born to Faye Sheppard on March 30, 1960 in Meridian, Mississippi. In his life, he was a skilled mechanic who had an appreciation for classic cars, and even designed and built his own car from the ground up. He also loved classic Rock music, and being with his family.

He is preceded in death by his grandparents, Harry and Myrle Lucas.

The visitation will be held, 2:00pm to 6:00pm on Wednesday, October 12, 2022 at Backstrom-Pyeatte Funeral Home of Siloam Springs, Arkansas.

To respect Wayne’s wishes, he will be cremated and his ashes will be buried at Fairmout Cemetery at a later date.

The arrangements are entrusted to Backstrom-Pyeatte Funeral Home of Siloam Springs, Arkansas.

To order memorial trees or send flowers to the family in memory of Wayne Cooper, please visit our flower store.