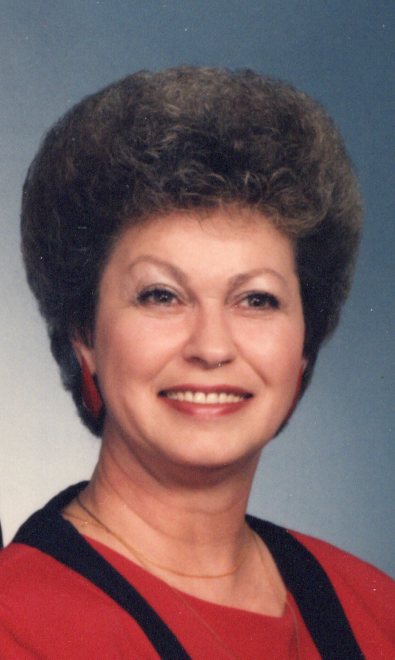 Peggy was born on September 1, 1943, in Kingsport, Tennessee the daughter of the late Massey and Kathleen (Larkins) Hammonds.

On December 2, 1961 in Ports Smith, VA., she married Lawrence Lee Turner and he preceded her in death on November 12, 1997. Peggy worked for over 40 years for Tyson’s retiring in 1997. Peggy enjoyed spending time with her family, playing Bingo and going to the Casino. She attended Friendship Baptist Church for many years.

Peggy is survived by her son, Edward Turner; daughters, Laura Smith and Melinda Graham; 2 sisters, Nema Hawkins and Sue Schmiesing; a brother, Ronald Hammond; 6 grandchildren; 8 great grandchildren; and a sister in law and friend, Lavone Phillips who was more like a sister.Peggy is preceded in death by her parents, husband and a son, Justin Turner and a son in law, Chad Smith.

To order memorial trees or send flowers to the family in memory of Peggy Ann Turner, please visit our flower store.