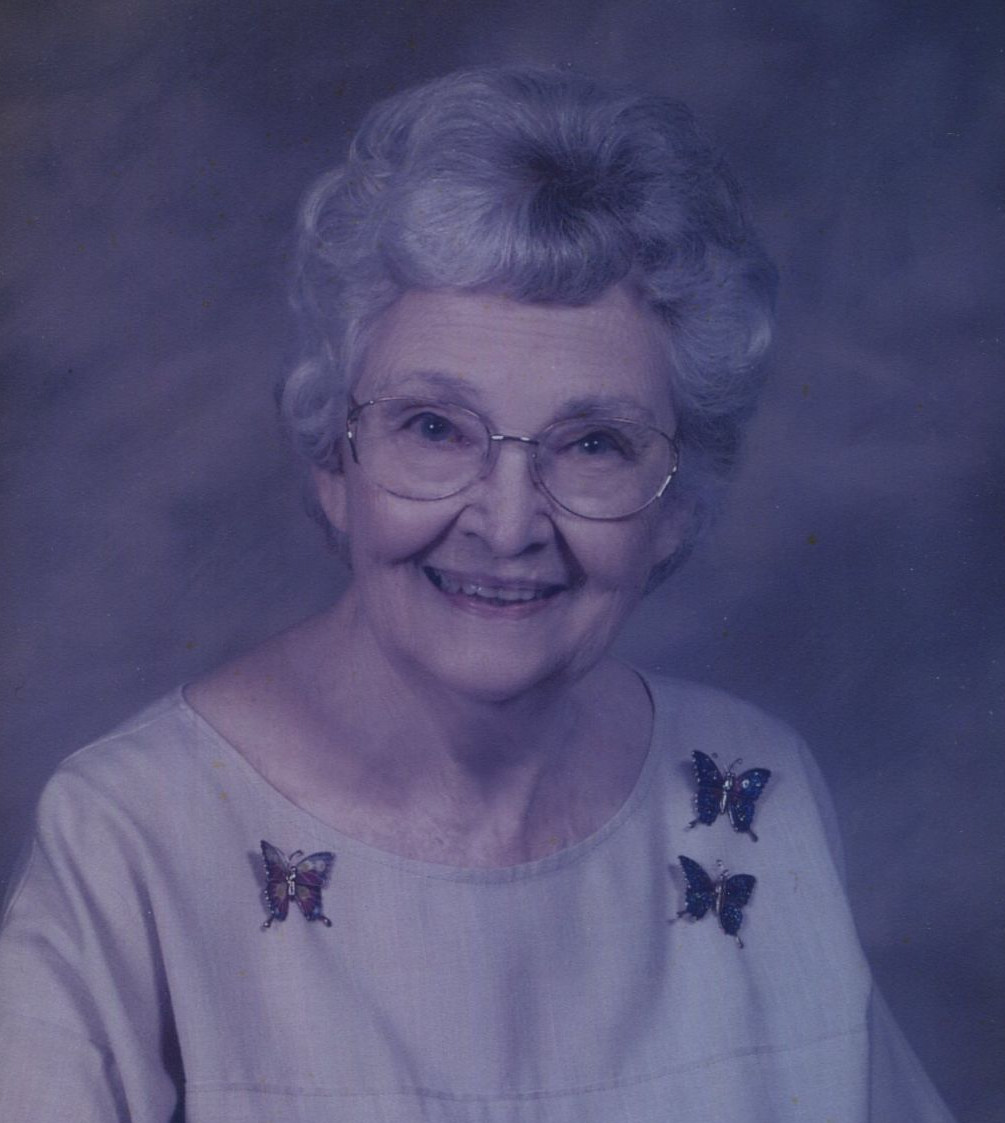 She was born December 9, 1921 in Beaver City, Nebraska to Benjamin and Essie Wells. She married Arthur Leroy Shafer on August 8, 1941.

During her life, she was a professional lady. She was a hydrotherapist during WW2. Later, she and Arthur moved to Lincoln, Nebraska from Orange County, California. There she and Art worked for Christian Record Braille Foundation for 25 years. She loved music and studied with Julliard School of Music in Dallas, Texas. She was a member of Seventh Day Adventist Church in Decatur, Arkansas.

Services will be held in Beaver City, Nebraska under Wenburg Funeral Home. The local arrangements were entrusted to Backstrom-Pyeatte Funeral Home of Siloam Springs, Arkansas.

To order memorial trees or send flowers to the family in memory of Reba Pearl Shafer, please visit our flower store.