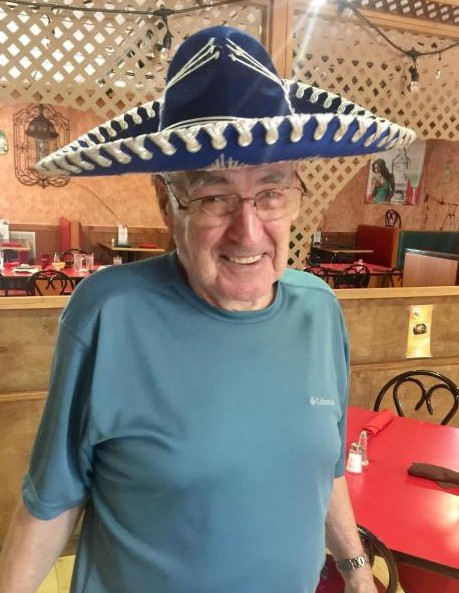 Richard was born April 6, 1934 to George and Irene Borcherts in Freeport, IL. He served honorably for the United States Air Force and then, went on to be a dedicated local 219 sheet metal worker.

He is preceded in death by his parents, George and Irene Borcherts; his first spouse, Marilyn Borcherts; his second spouse, Beverly Davis; daughter, Melody Bowers; and 2 sisters, Marilyn Williams and Geri Bouma.

The family will have a burial of cremains held at a later date in Wisconsin.

To order memorial trees or send flowers to the family in memory of Richard George Borcherts, please visit our flower store.