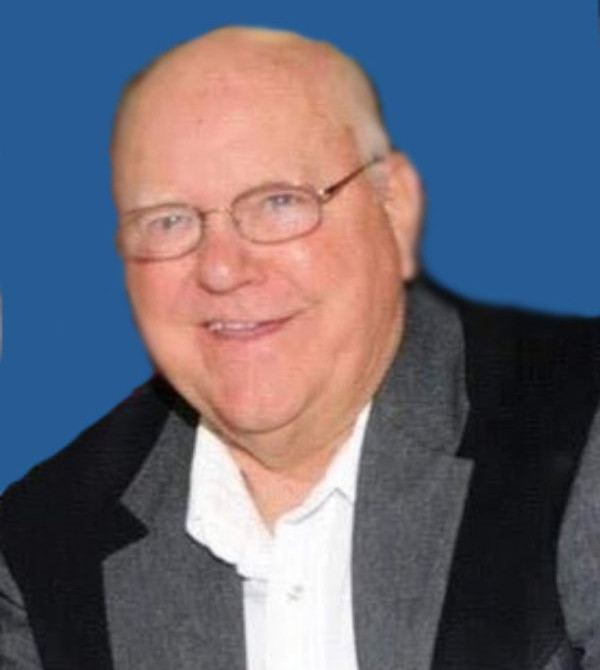 Richard was born in Carthage, MO, on October 27, 1939, to the late Jap Croslin Mitchell and Olive Marie (Jackson) Mitchell.

On June 27, 1959, in Keyes, CA, Richard married the love of his life, Sharon Blaylock and she survives. Richard loved to work with his hands and over the years worked as a carpenter and farmer.

Richard devoted his life to the Lord and attended the Decatur Assembly of God Church. He loved to sing and play his guitar. In his early years Richard enjoyed coon hunting with his brothers. Richard loved to go to the creek with his grandchildren, where he taught them to swim. He also loved to go fishing and camping and spending time with his grandchildren and family. One memory everyone who knew Richard agrees on, is that he whistled everywhere he went.

Richard was preceded in death by his parents, a brother Elvin Mitchell and a sister, Ramona Moss.

Backstrom~Pyeatte Funeral Home in Siloam Springs has been entrusted with the arrangements.

To order memorial trees or send flowers to the family in memory of Richard D Mitchell Sr., please visit our flower store.