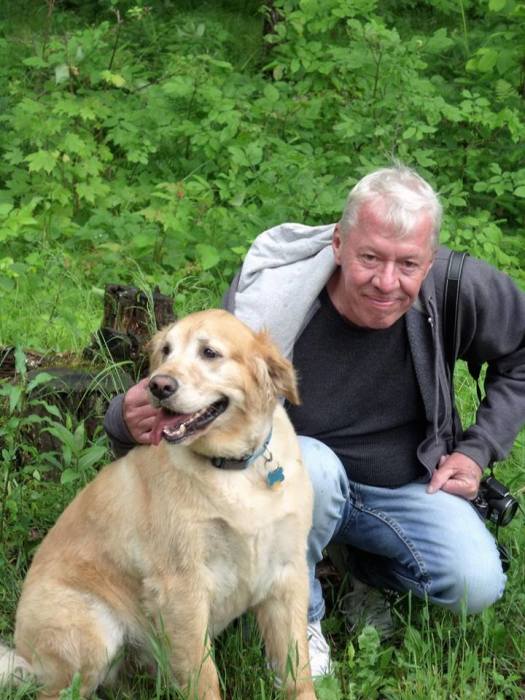 He was born in Pawnee, Oklahoma, on October 8, 1956, a son of Robert and Myrtle Wright.  He proudly served in the US Navy.  He worked many years as a USDA Inspector and many years at Wal-Mart Logistics in Bentonville, Arkansas.  He enjoyed long walks with is dog Barney and spending time with his family and friends.

He was preceded in death by his wife Penny Wright; his father, Robert Wright, Sr.; and his brother, Earnest Wright.

No services are planned at this time.

To order memorial trees or send flowers to the family in memory of Robert John Wright, Jr., please visit our flower store.