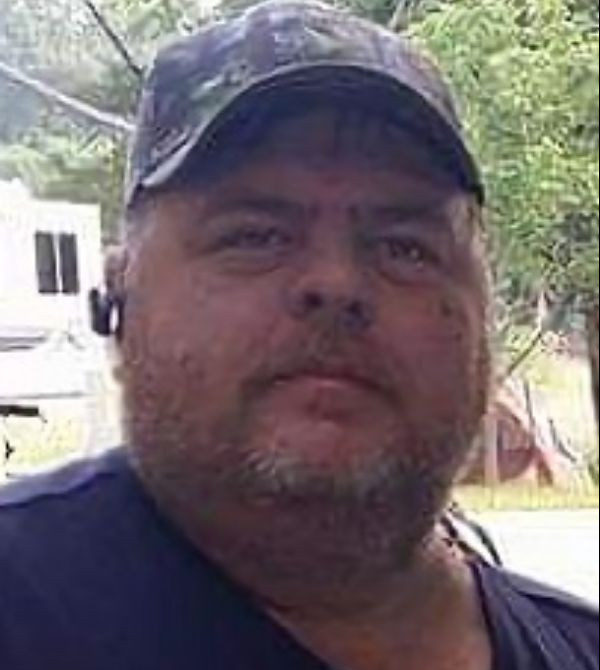 Terry Dwayne Smith, age 57, of Springdale passed away on Tuesday, October 4, 2022 at the Northwest Medical Center in Springdale. Terry was born on April 24, 1965 in Springdale AR, and was the son of Jack Clayton Smith and Dorothy Mae (Carver) Smith.

Terry began his professional career working as a well-known service technician for Hooten Equipment followed by Hoydell Petroleum Products, and later at Southern Company. He loved going to the Sims Corner Farmers Market and interacting with people. Terry was also known as “Santa'' on the Christmas train and in many local community parades. He has been a proud member of the Springdale Riding Club and also loved to cook. Terry has provided thousands of meals throughout the years for charity events, competitions, and to families in need using his expert knowledge and skills. He will always be remembered for his generosity, humor, and compassion for helping others.

Terry was preceded in death by his father and twin brothers, Wayne Allen and Warren Lee Smith and granddaughter Maverick Lawson.

In lieu of flowers, the family asks that donations be made to the Terry Smith Memorial Fund. Donations can be dropped off at any Generations Bank locations in Northwest Arkansas or be mailed to P.O Box 7200, Siloam Springs AR, 72761.

To order memorial trees or send flowers to the family in memory of Terry Dwayne Smith, please visit our flower store.