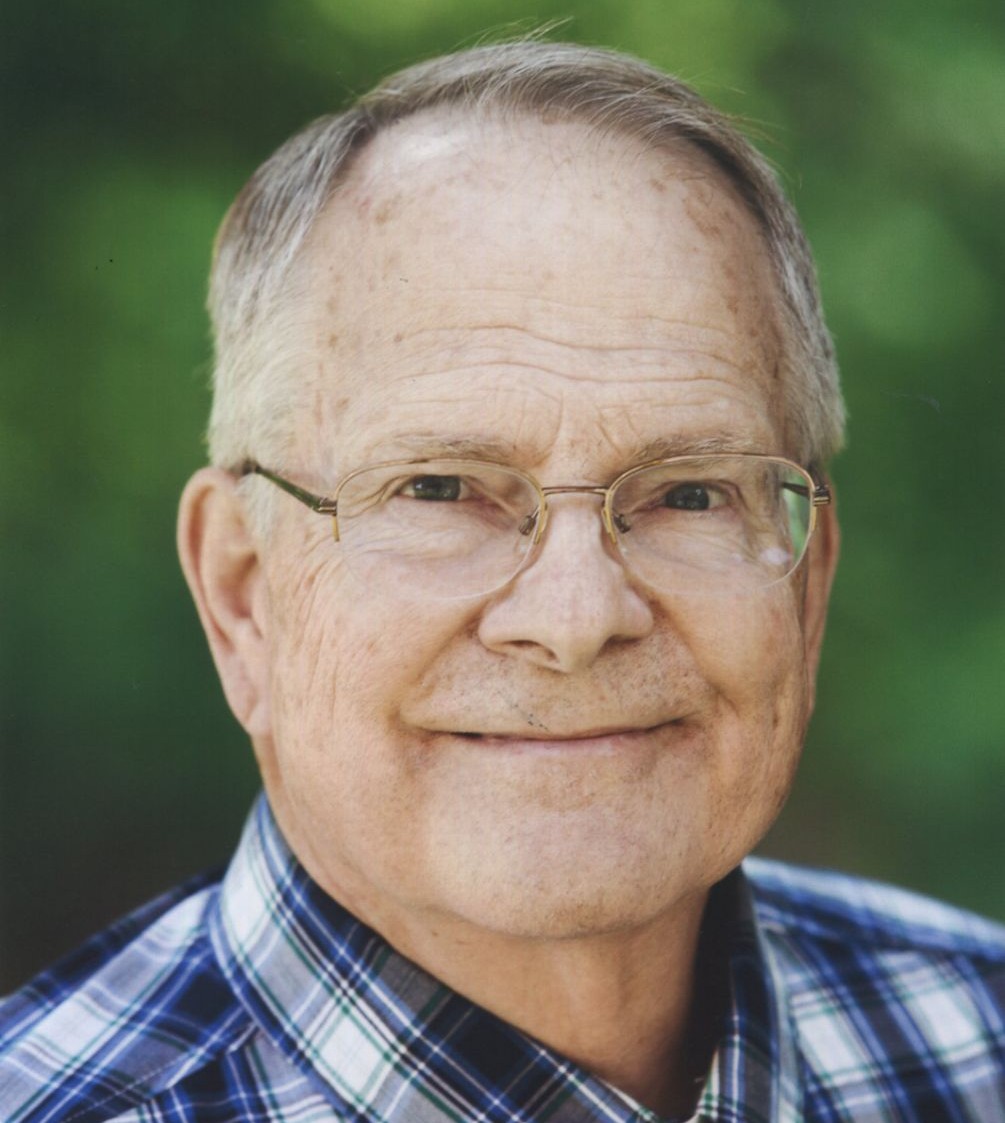 Thomas Daniel Leadabrand, 78, of Siloam Springs, Arkansas passed away peacefully Monday, November 15, 2021 in his home, surrounded by his family.


Tom was born July 26, 1943 in Oak Park, Illinois to Joseph Albright Leadabrand and Mabel Elizabeth Story. He was a graduate of Wheaton High School, and soon after left home to attend University of Colorado Boulder. While there, he enlisted in the United States Army, jumping out of airplanes as part of the 101st Airborne. After 3 years, he was honorably discharged, and returned to Boulder to complete his Bachelors of History in 1968. For a few years he taught high school history, government, and economics by day and attended Denver University Law School by night, obtaining his Juris Doctor in 1972. On March 10, 1973, he married Donna Hunt Leadabrand. From this union, the two of them would start a family and begin to serve in their church and local community. Tom had various achievements throughout his professional career. He started his own law practice, served as a Lakewood City Councilman, and later would serve as a Deputy District Attorney of Jefferson County, CO for 23 years. He continued as a guest teacher at various times throughout his career, and taught Sunday School classes from time to time. He also spent many years as a volunteer posseman, wrangler, and chaperone when his children were involved in Westernaires, a Colorado horse-riding organization. After moving to Arkansas in 2010, Tom served one term as a J.P. for the Benton County Quorum Court. Of all his accomplishments, his family was his most cherished. He loved his wife, kids, and grandkids. He could always make them laugh (or groan) with his “dad jokes” and surprise them with treasure hunts, treats from the ice cream truck, and water balloon fights. Not only did he care highly for his family, he also was generous to many others. While all these things may be interesting or admirable, the most important thing about Tom’s life was that he put his faith and trust in his Lord and Savior, Jesus Christ, and spoke frequently to his family and others about God’s grace and about giving God glory.

In lieu of flowers, please consider a donation in Tom’s memory to one of these organizations: Mexican Gospel Mission International, Gideons International, or Arkansas Family Council.

The arrangements were entrusted to Backstrom-Pyeatte Funeral Home of Siloam Springs, AR.

To order memorial trees or send flowers to the family in memory of Tom Daniel Leadabrand, please visit our flower store.