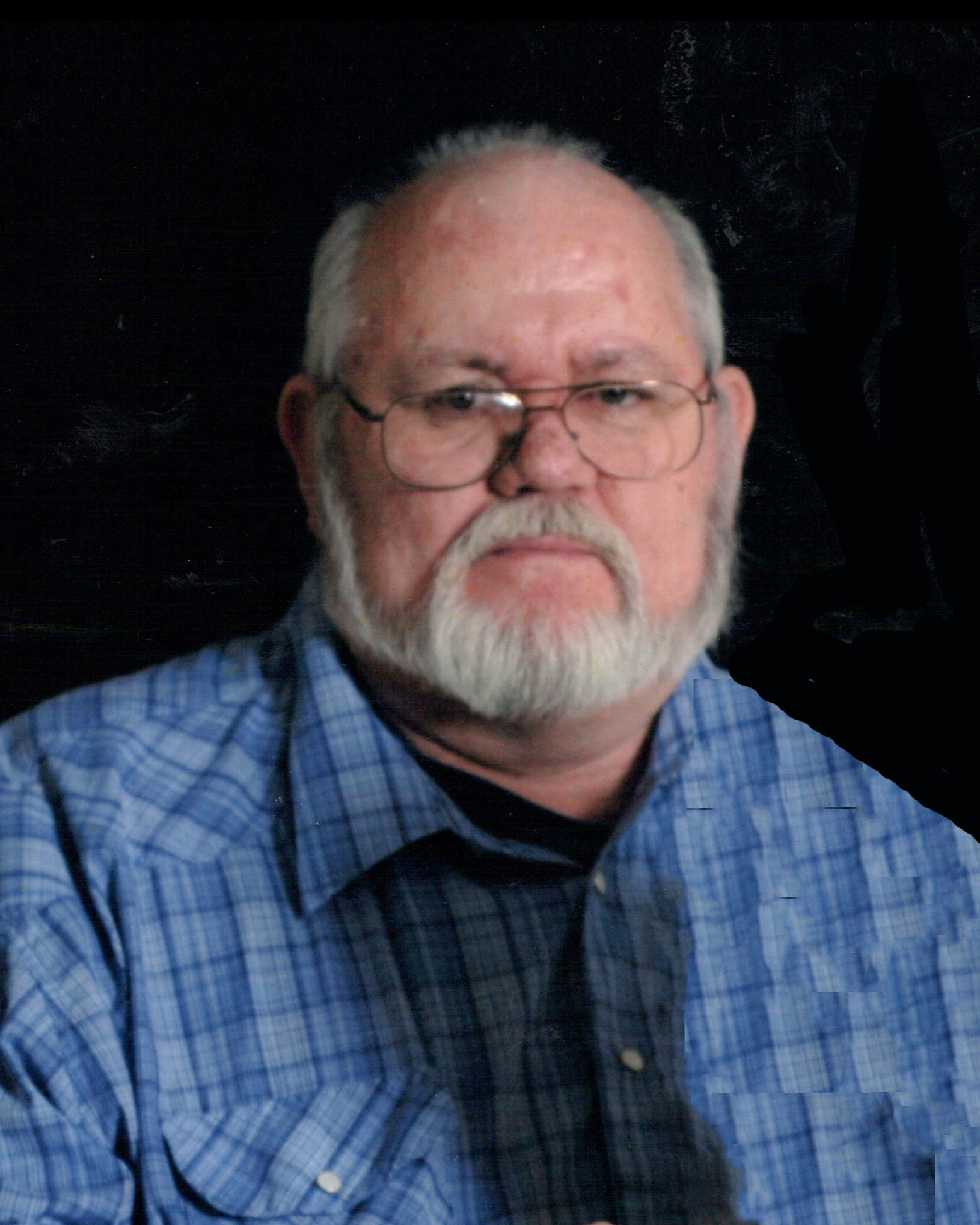 Travis Howard Matthews, 74, of Lincoln, Arkansas passed away at his home on Sunday, December 18, 2022.

Travis was born on August 12, 1948, in Bakersfield, California. He was the son of James Matthews and Beulah O’Brian Matthews. He married Carol Love on August 24, 1983, in Bentonville, Arkansas, celebrating 39 years of marriage. Travis worked several jobs including being a truck mechanic, a forklift driver and working on farm irrigation systems. He attended the Sanctuary Church in Lincoln and enjoyed fishing, target shooting, coin collecting and enjoyed eating a good meal.

He was preceded in death by his father and one sister, Nina Jones.

Graveside services will be held on Wednesday, December 21, 2022, at 10:00am at the Baptist Ford Cemetery in Greenland, Arkansas. Arrangements are entrusted to Backstrom-Pyeatte Funeral Home of Siloam Springs, AR. Please visit www.backstrom-pyeatte.com to sign the online guestbook.

To order memorial trees or send flowers to the family in memory of Travis Matthews, please visit our flower store.