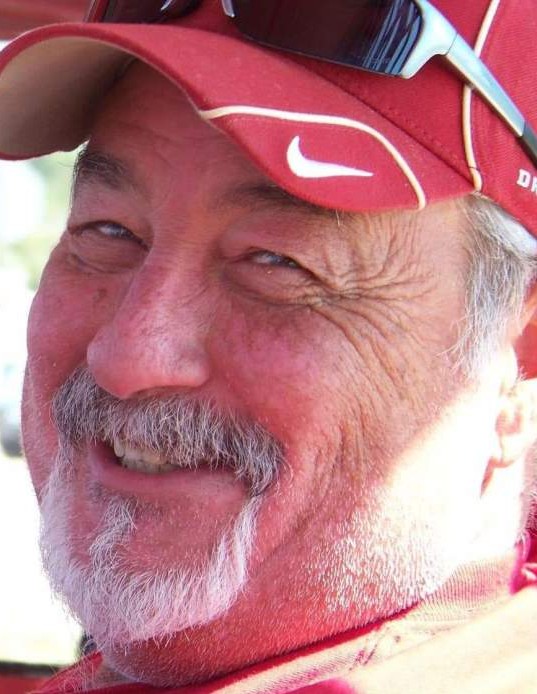 William Wayne Watson, 60, of Springdale, Arkansas passed away at his home on Saturday, October 5, 2019.

Wayne was born October 26, 1958 in El Dorado, Arkansas, the son of William Willard Watson and Dorothy Sapp Watson-Graves.  Wayne was a draftsman for the X K Curtain Wall Company and held a patent to the designing of an extension joint. He was the President of the Arkansas Trappers Association, an avid Arkansas Razorback fan, loved to hunt, and was a serious supporter of animal shelters, donating money and adopting rescue animals. Wayne loved his three dogs, Bella, Hilda, and Maggie. Wayne was also a very devoted family man.

He is survived by his wife, Connie Watson of the home; two sons, Wesley Watson of Texas and Robbie Dumas and wife Mandy of Taylor, AR; two daughters, Sarah Watson of Texas and Melissa and husband Chris Ludwig of Magnolia, AR; one sister, Diann and husband Michael Bailey of Mt. Holly, AR; one brother, Gordon Douglas Watson of El Dorado, AR; two grandchildren, Connor Ludwig and McKenzie Dumas; along with many other family members and special friends.

A Memorial service will be held Saturday, October 12, 2019 at 11:00am at the Silver Hill United Methodist Church in Mount Holly, Arkansas. Cremations arrangements are under the direction of the Backstrom-Pyeatte Funeral Home of Springdale, Arkansas. To sign online guestbook please go to www.backstrom-pyeatte.com.

To order memorial trees or send flowers to the family in memory of Wayne Watson, please visit our flower store.