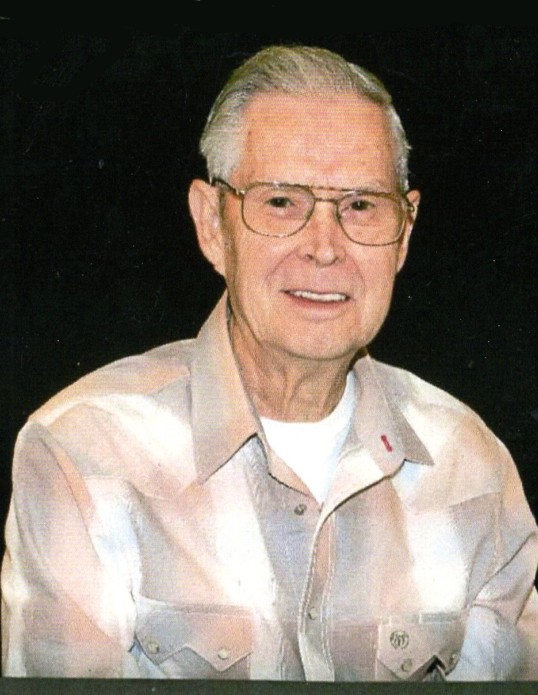 Willard Garland Lawson, 88, of Springdale, Arkansas passed away at his home on Wednesday, February 24, 2021.

Willard was born on May 26, 1932 in Spring Valley, Arkansas. He was the son of Harvey Lawson and Stella Evans Lawson. He was preceded in death by his parents, his wife of 52 years, Janet Lawson, a son Ronnie Lawson and a brother, Willie Lawson.  Willard retired from George’s after 30 plus years where he was the hatchery manager and attended the Faith in the Word Church. He served honorably in the U.S. Army during the Korean War. He loved working outside planting flowers and taking care of the lawn.

He is survived by one son, Ricky Lawson; two grandsons, Eli and Kory Lawson; one brother Floyd Lawson and a very special friend Ethel Collins.

Visitation will be held at the Backstrom-Pyeatte Funeral Home in Springdale on Sunday, February 28, 2021 from 5:00pm to 7:00pm.

To order memorial trees or send flowers to the family in memory of Willard G Lawson, please visit our flower store.