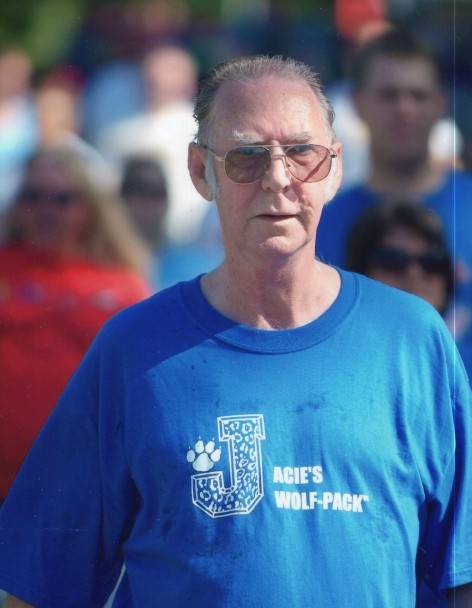 William “Bill” George Stafford, 84, of Springdale, Arkansas passed away at his home on Monday, August 5, 2019.

Bill was born on March 5, 1935 in Parks, Arkansas, a son of Madison Stafford and Ada Belle Isom Stafford. He married Loretta Knapton on February 18, 1961 in Fayetteville, Arkansas. He worked for 23 years for the Daisy Manufacturing in Bentonville and later also did lawn maintenance. He enjoyed watching TV especially Westerns, taking care of his yard, reading and playing with his best friend, his dog Rocky. He and Loretta attended the Springdale Missionary Baptist Church. Bill served honorably in the U.S. Army.

He was preceded in death by one son, Darrel Stafford in 2003, four brothers and two sisters.

To order memorial trees or send flowers to the family in memory of William "Bill" George Stafford, please visit our flower store.